This Brazilian story uses a Joanna d’Arc kind of heroine, who strives to save local community from losing their homes before the Olympic Games in 2016. Apparently, she also turns into a walking mould.

Ana (Marina Provenzzano) works a lawyer in Rio De Janeiro. She’s devoted to halt the government from removing the settlers of areas, where the Olympic infrastructure is to be built. One day, she finds a strange mark on her back, which quickly spreads on her body. None of the doctors understands what’s happening to her, while Ana becomes helpless – both privately and professionally.

Rio De Janeiro, at least according to the director Marina Meliande, is an unbearably rambunctious place to live in. Ana’s entire journey is accompanied by the rowdy sounds of whirring acs and people clamouring in the streets. There is not a single moment, in which the main character is left in silence to gather her thoughts. She’s constantly bombarded with the pretences and sorrows of her clients. Nothing calms her nerves, causing a lot of distress. Which eventually needs to make her life a misery. 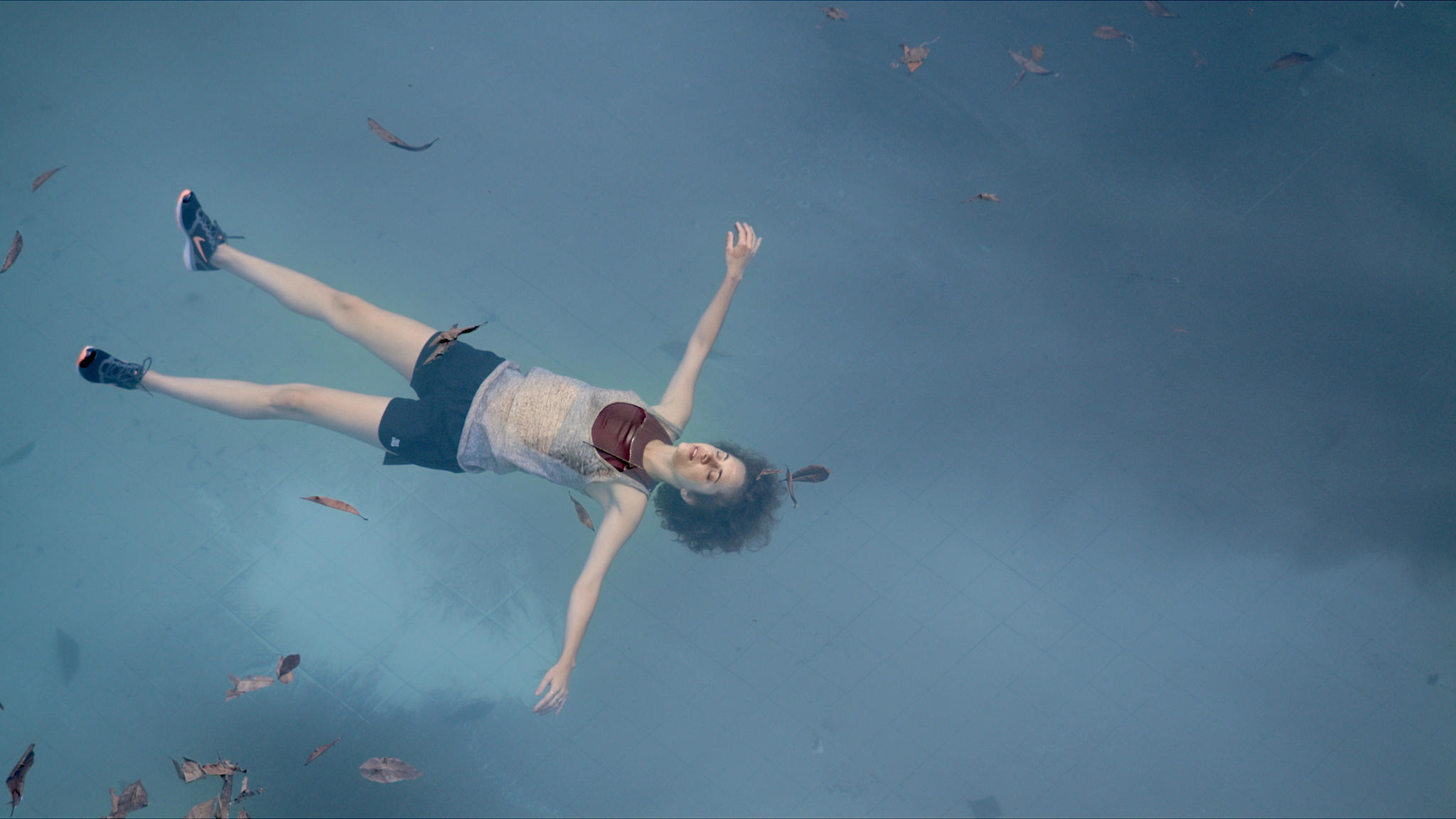 If only “Sultry” was a film about a modern heroine, Mother Therese mixed with Joanna d’Arc, this Brazilian drama would have been a solid entry. Marina Provenzzano is a very slick lead, one that prompts trustworthiness and credibility. She is a cinematic presence, which you naturally wish to follow. Even the setting – busy Rio De Janeiro, a peculiar beast, which we get to see from the inside, serves its purpose. It’s mysterious and overwhelming.

The issue is that Meliande insists on fitting two films under one title “Sultry”. While this eco-aware drama is a character-driven manifesto, the second one is a poor attempt at horror that abruptly turns into a laughing stock. Ana’s piling stress is vividly portrayed by a strange mark, which over the time grows into a map of gruesome itchy spots on her body. Since nobody can diagnose this strange disease, Ana goes nuts. 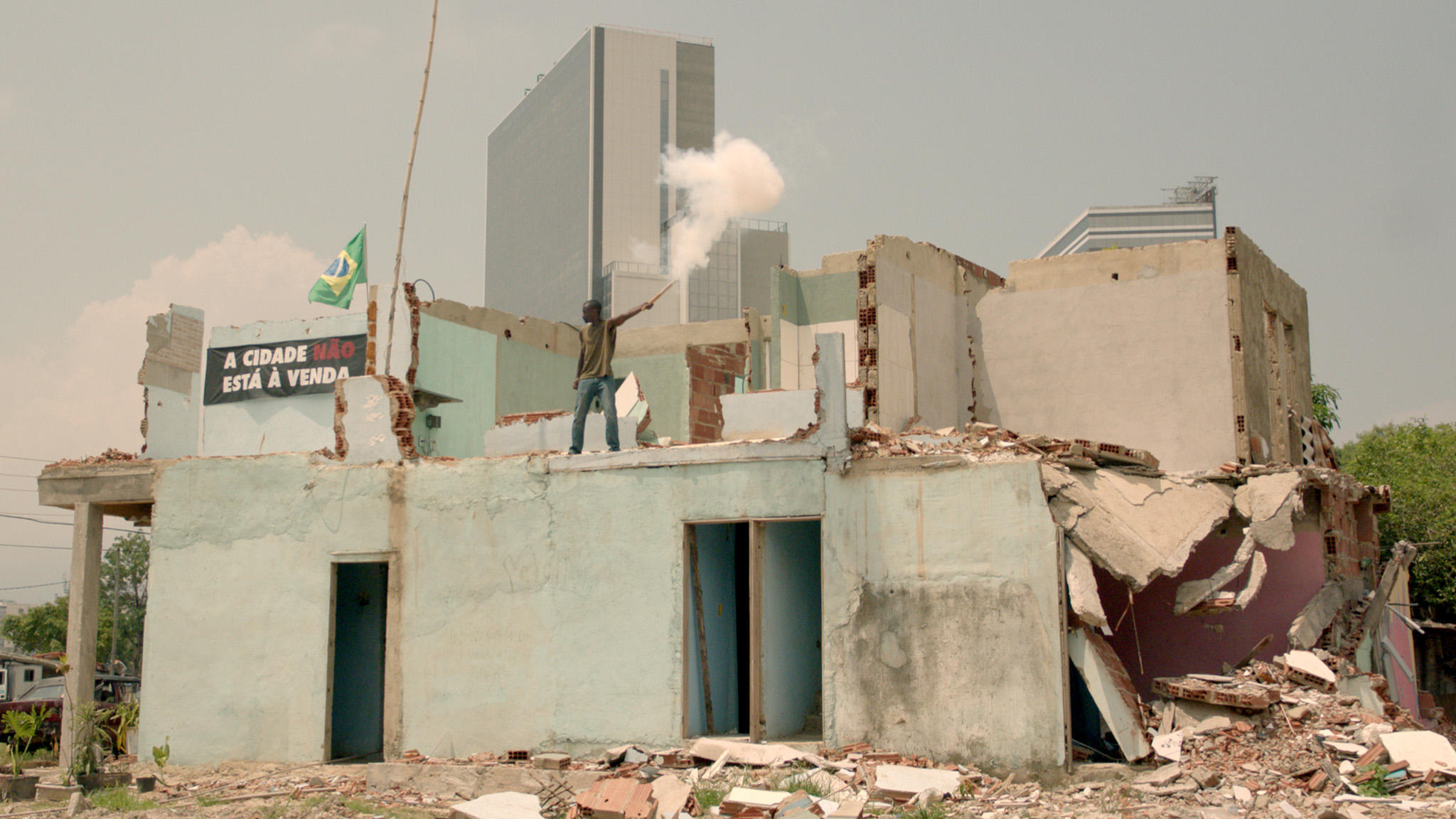 Even if this was the director’s idea to conjure a reflection of Ana’s miserable failures and internal commotion on her body, this idea is executed catastrophically. Most of the film is dedicated to Ana’s juridical capers, which causes this fey itching to be extraordinarily over-the-top and misplaced. The ending is nothing short of brilliant – if you consider “Sultry” an entry in the worst movies of the year category.

“If only “Sultry” was a film about a modern heroine, Mother Therese mixed with Joanna d’Arc, this Brazilian drama would have been a solid entry.”

A film, which starts on a promising chord, ends as a poor “Rec” ripoff. It’s nowhere near a witty drama, which uses horror to bolster the character’s mind-numbing issues. It’s two films in one – a solid one and a very bad one, which casts a long shadow over the first.