Steven Spielberg’s “The Post” is on par with the most renown dramas about journalism.

The titular post refers to “Washington Post” – a newspaper company led by Kay Graham (Meryl Streep). It is the time of the Vietnam war, when “The Times” receives a report that reveals the lies of the American government. Graham needs to make a decision – whether to publish or not the shocking information against the pressure of the government’s officials.

“The Post” could have been a dry reflection of the past, because its premise could easily mean a boilerplate. A kind of film that repeats what “Spotlight” had to say a few years back. However, Steven Spielberg’s film manages to engage and bring a modern look at the pages of history. 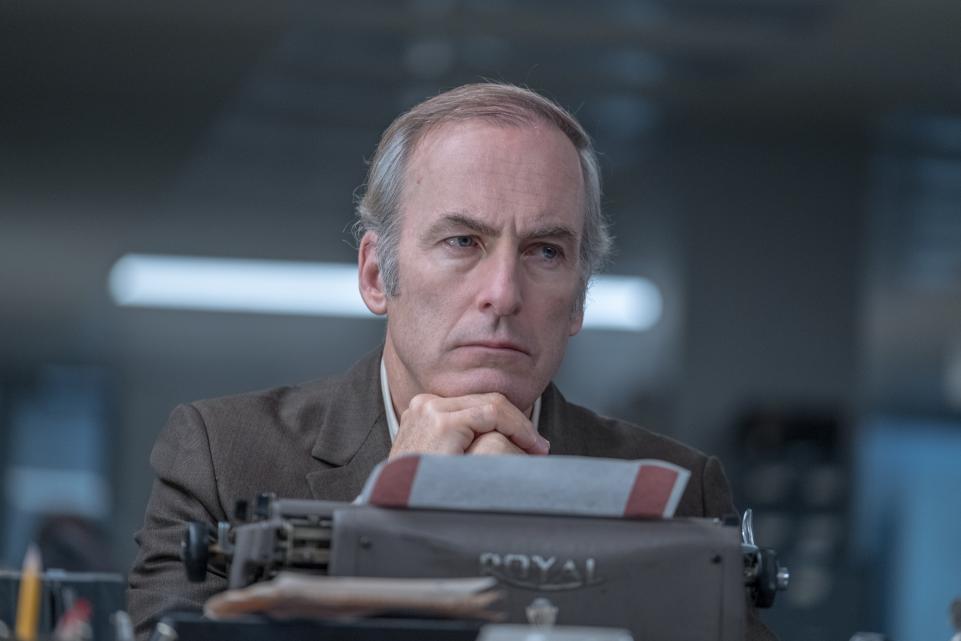 Spielberg’s emphasis is rightly put on the character development. Meryl Streep – even though repetitive in her acting manner – is a perfect cast for Kay Graham. Streep abandons the facade of a strong, aristocratic woman, that she usually likes to wear. Instead, her character is visibly fragile, jostling around in the man-led world.

Her role resonates with such stoic power even more thanks to Tom Hanks, playing the role of Ben Bradlee. Their chemistry is undeniable. Hanks is the hot-headed, sharp-edged editor, whose main concern is greenlighting the overwhelming news. He sniffs the opportunity to become a major player in the game.

The conflict that is therefore born between Streep and Hanks is very real. He is a solid counterpart for Kay, who is trapped between her moral backbone and pleasing the investors. Both Bradlee and Graham wish to devote themselves to spreading the truth, but their stakes are on opposite poles. 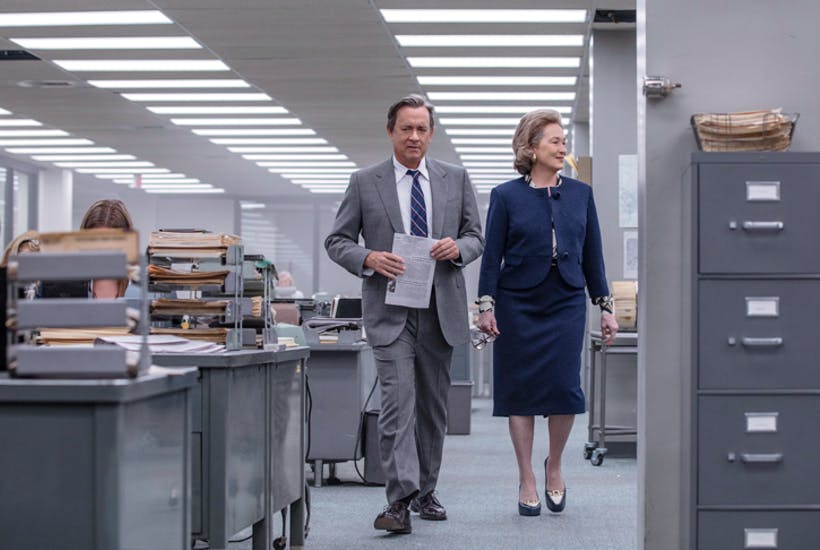 Apart from the two main stars, “The Post” stands firmly in the supporting roles too. Bob Odenkirk is the shining star in the background as one of the journalists. The actor draws the best from his iconic Saul Goodman from “Breaking Bad”. Even though his character is never given the spotlight, he plays a key role in the entire plot. Spielberg fantastically uses the stunning cast. Even the tiny episodes are memorable. Sarah Paulson, Bob Odenkirk, Jesse Plemons, Bruce Greenwood – all of the supporting roles are meaty, which strongly strengthens the film’s narrative.

“The Post” is also an important voice in the discussion. Showcasing the history, Spielberg sends a warning. The journalism as we have it now, has vastly transformed. The main medium has turned from newspaper to the Internet. We have become quick, led by sensation. The massive amount of data is overwhelming, whilst times presented in “The Post” were marked by being selective. However, Spielberg’s film conveys a very truthful notion. At its core, this social responsibility has not changed for journalists. The fight for the freedom of speech is not even remotely ended. In fact, this openness that we witness nowadays, is often an illusion. Time flies, but the war against the lie is ongoing.

“The Post” is the Hollywood filmmaking trademark that we have long forgotten. Instead of a plethora of special effects and Snapchat-like showing off, Spielberg puts the robust storytelling on a pedestal. The director has led the stellar ensemble with a firm hand. “The Post” is acted brilliantly and – even though it loses the narrative sharpness at times – it resonates with self-confidence and art of making an engaging film. 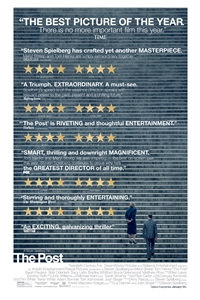