Gary Oldman’s phenomenal spectacle carries the weight of a film, which lacks both speech power and enough strength to justify its existence.

Europe in the 1940 – the German forces are pushing towards the Western Europe, crushing the resistance of Belgium and France. The Great Britain seeks a drastic change in their politics game, whilst Hitler’s dangerously closing in. As the Parliament is locked in an internal battle of two opposite sides, the ruling party needs to replace Neville Chamberlain, the acting Prime Minister. The decision is that his successor will be Winston Churchill.

“The Darkest Hour” opens with a shot of the British Parliament, right in the middle of a stormy, yelled-out clash of the political opposites. The distinguished gentlemen in black suits scream their opinions out loud, white pieces of paper fly in the air. The unease, boiled up by the inevitable danger that intensifies with every piece of news concerning the German troops, is palpable. In this fierce word fight that takes place in the huge, sumptuous hall, one man is missing.

Oddly enough – especially after the long prologue – Joe Wright doesn’t intend to elaborate on the background. The director throws the audience in medias res and expects things to heat up as we sit. Churchill’s position is shaking in its fundamentals. The enemy is closing in. The clock is ticking. 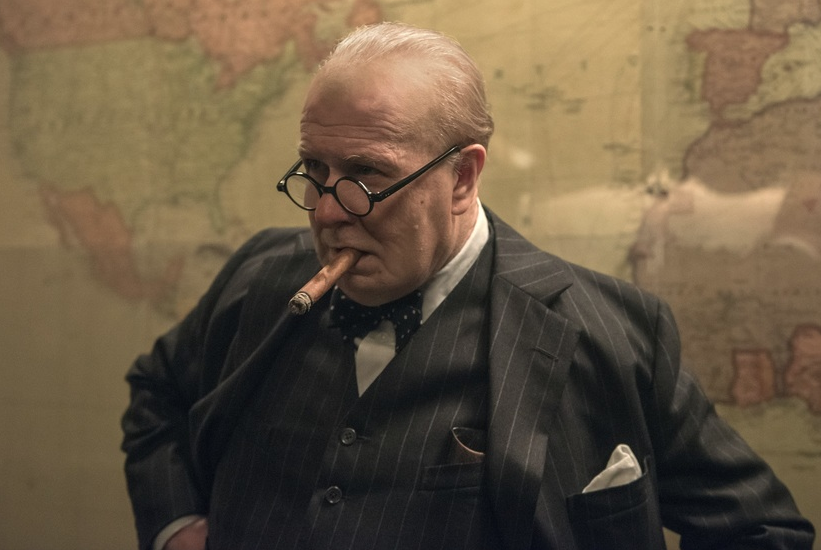 However, the film never keeps this promise.

Paradoxically, it’s the fault of Gary Oldman and his truly bedazzling performance. The British actor has blended entirely with the role, reaching the class of Marlon Brando in “The Godfather”. Churchill is a mixture of brilliant satire, meticulous analysis of the “source material” and Oldman’s incredible talent. From voice tonality and the resonant laughter, to the way his body heavily swings, Oldman is absolutely stunning. Each moment is cherished and each detail makes you admire him more.

Unfortunately, Oldman not only steals the show, but turns “The Darkest Hour” into his personal spectacle. “The Darkest Hour” has too many problems with pacing, stemming from its limited time setting. It forces Wright to prolong numerous scenes of political debates and monologues, but unfortunately – this is not “Twelve Angry Men”. Those bits get repetitive pretty quickly.

Oldman’s shining on the screen overshadows Ben Mendelsohn too, who plays the British king. The Australian actor wrestled with imitating the accent and even for a non-native speaker, this was a struggle not worth the effort. Eventually, Mendelsohn’s talent was never to be showcased and the film could have used a British actor to fill in this space.

There’s also Mrs. Layton, the assistant of Churchill, portrated by Lily James. It’s a kind of addition that – from the start – was designed to fail as a character. Wright uses her at his convenience, which causes James’ role to feel enforced. Being completely honest, Kristin Scott Thomas could have been given much more to chew on. As Winston’s experienced and supportive other half, Thomas shines. Instead of the lifeless character of Mrs. Layton, who – despite her personal link in the story – feels shallow and ill-inspired. 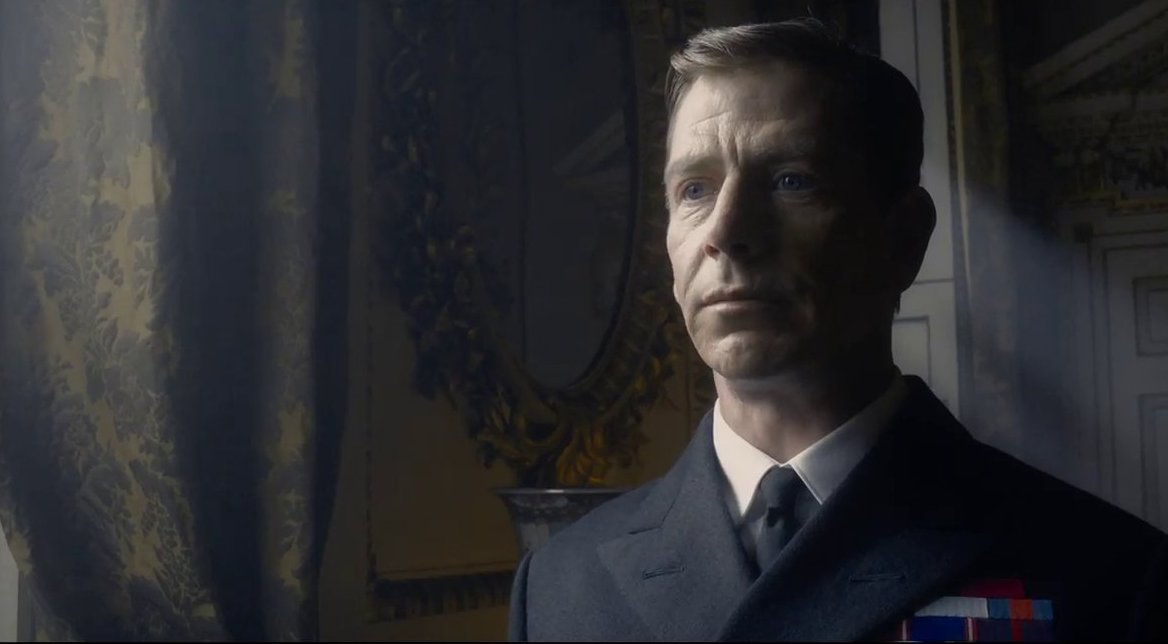 In the end, it’s unclear what “The Darkest Hour” was supposed to say. It’s not an in-depth look at Churchill’s life, as it barely mentions periods other than May 1940. Churchill remains mysterious, a symbol rather than a fully sketched character. It is not a war drama either, because most of the film is set in the Parliament or Churchill’s house. Finally, it fails to paint the utmost importance of Churchill in the historical context. The time limit causes his figure to be of lesser influence than the history book would really tell.

At some point it becomes painfully clear that “Darkest Hour” offers nothing more than Churchill’s marvelous portrayal. Oldman is in his elements, but despite how riveting, rich in details and sophisticated his performance is, “Darkest Hour” turns into just a fairly executed drama that lacks depth all together. 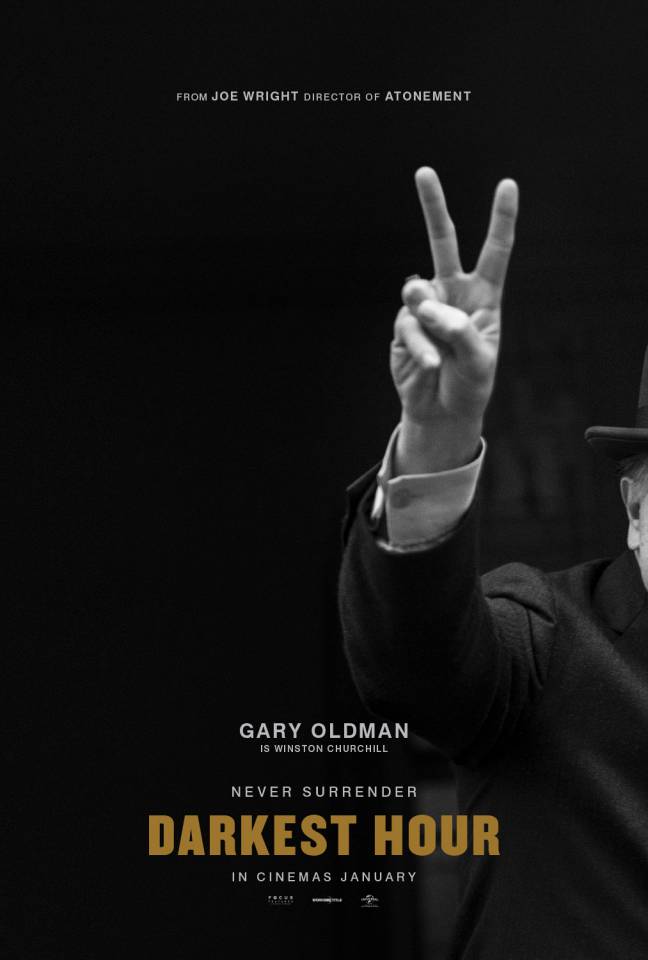