The raving reviews that followed first screenings of “Stronger” suggested that this American drama could be an Oscar contender. Unfortunately, it wasn’t.


Most of the praise has been channeled at Jake Gyllenhall leading performance as Jeff Bauman, a Boston bombing survivor and the seasonal American monument of fighting against terrorism. Tatiana Maslany, who played the role of Bauman’s steel-nerved girlfriend, has also been pointed out as one of the key reasons to “Stronger’s” appealing form.

And only to some extent, these reviews could be understandable.

It is true that David Gordon Green managed to sketch an interesting correlation between Bauman’s deteriorating mental state and his crass family. Among all the fame-craving, fascination with something unusual happening right under their noses, Bauman’s close ones became the disease that grew in his head. Even though they all tried to be a collective of his supporters, their doings were far from soul-inspiring. In some scenes – like the one in which Jeff’s manager comes round and is momentarily perceived as hostile – this strange ensemble displays a powerful common performance. When Jeff is losing the will to live, their biggest worry is how to make him participate in that Oprah interview. 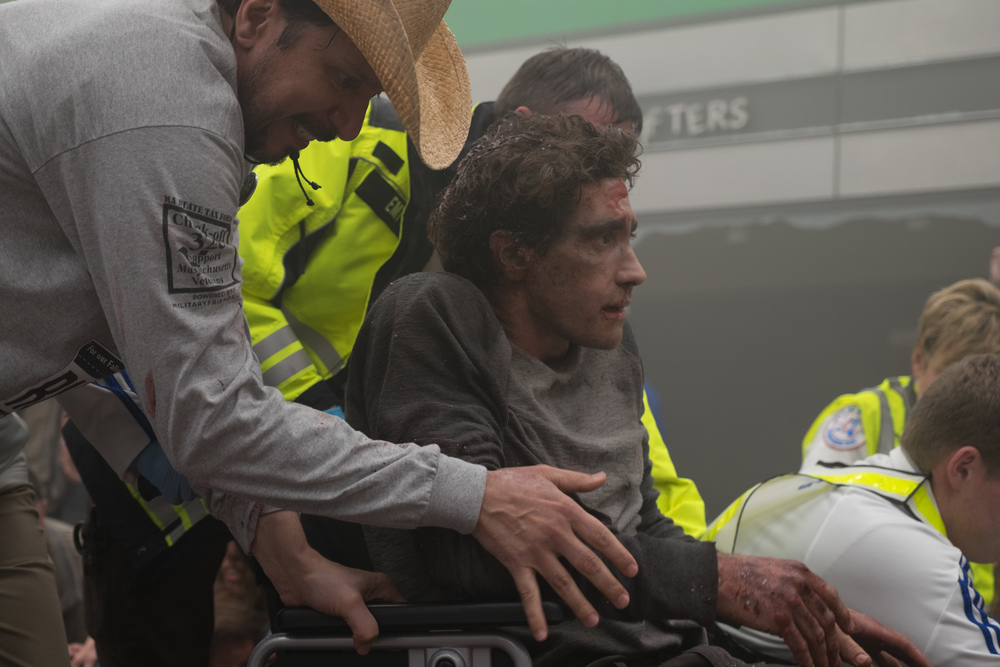 Yet, David Gordon Green’s film is nowhere near the magnificence I have read about.

Sure, this “breaking down” of the family’s destructive influence is a prominent piece of drama. It might be even very truthful about the story. But right from the start, the film had its problems, that went straight downfall as “Stronger” unraveled.

Strangely enough, the biggest problem of the film is its brightest star.

Don’t get me wrong. I whole-heartedly support Jake Gyllenhaal. His nuanced, mysterious Detective Loki in greatly underappreciated “Prisoners”, was a riveting character that made me only wish to see more of his backstory. Then came “Nightcrawler”, which was not only one of the best films of 2014, but also marked Jake’s career’s top performance – a scrawny-looking, malefic wannabee journalist.Those two roles solely make up for more genius than most of modern actors.

Although these would be my favorites in his oeuvre, performances in “Donnie Darko”, “Jarhead”, “Zodiac” and even in “Demolition” (although the film’s rather missed opportunity) were all evidences of Gyllenhaal’s top-notch artistry.

In other words, Gyllenhaal is one of the very few actors, who never disappoint.

Nonetheless, “Stronger” is the exact kind of role that causes talented actors to become sleazy and lose their vigor. It’s the kind of role that looks like an Oscar bait from miles. Gyllenhaal brings too much ambiguity into the role, which could work only under the circumstance that “Stronger” was a far more psychology-exploring film. Bauman – at least according to the script – seemed to be much less complex as a character.

Furthermore, Green’s film is a biopic. A plainspoken drama, where not much is beneath what’s told. And the fact that Gyllenhaal often embraced darkness in characters he portrayed, did not weigh in his favor. His depiction of Bauman is sometimes misleading, which is – again – not the intention of the script. In scenes, when the protagonist embraces the figure of an introvert, but welcoming guy, Gyllenhaal resonates with disturbing insecurity. Instead of evoking warm feelings and empathy, Gyllenhaal often makes you feel uneasy. 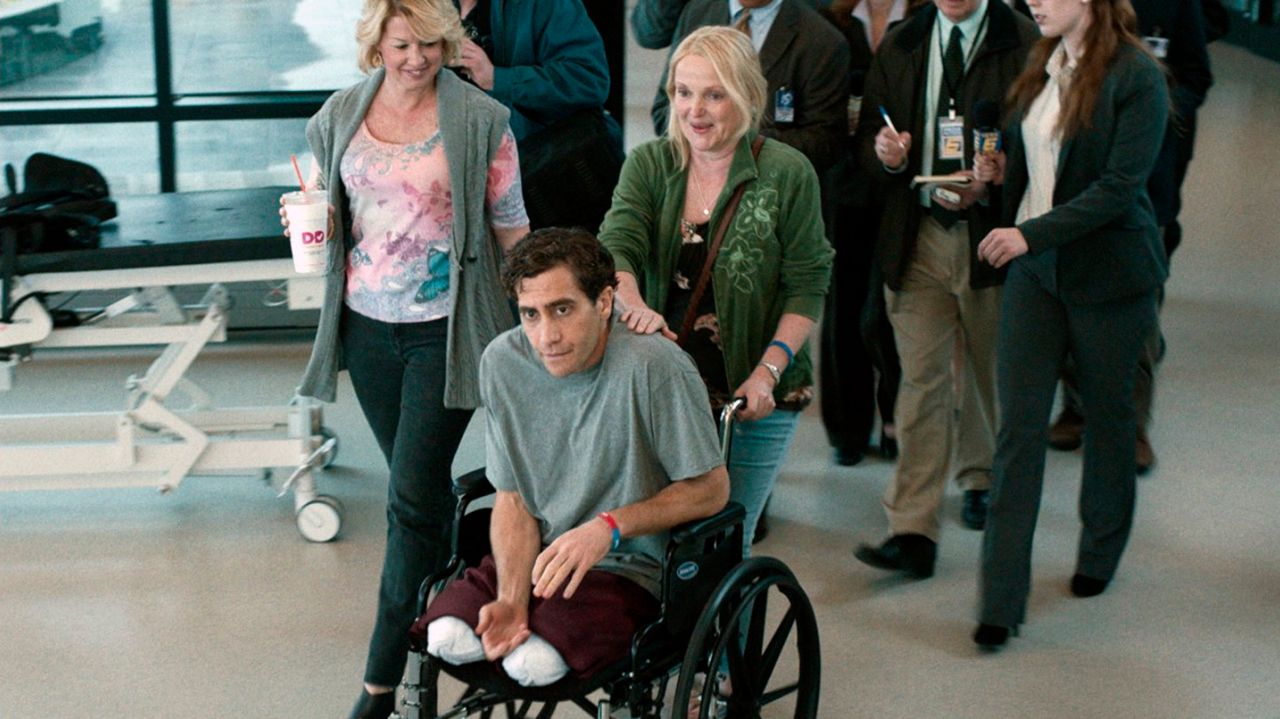 As a result, “Stronger” is carried by Tatiana Maslany, whose range of emotions packed in one character is extraordinary. She’s the only “healthy” and – unfortunately – a 100% convincing factor in Green’s film. She’s very convincing, without too much complexity. Her character is devoted to be with Bauman at all costs. And thanks to Maslany’s nuanced acting, we buy that as the audience entirely.

At its core, “Stronger” could be an interesting picture of the American fixation on national symbolism. It’s a perfect example – the overblown craze surrounding an ordinary guy, who survives a terrorist attack. Jeff Bauman indeed survived the bombing and the craze was real. He also never wanted the attention he was given. It’s a raw depiction of his struggle against the new life, but also the society. Sadly – a story told without much of finesse too.

In the end, I’m glad that this Oscar bait didn’t work. It would be truly unfortunate if Gyllenhaal – after all these tremendous efforts – had received the award for such an ordinary role. Instead, I hope that he will continue to work on much more layered characters. Because nobody remembers the Oscar-winning role of Nicolas Cage, since he has given us “the bees”, am I right?