“Sicario: Day Of The Soldado” will open a new chapter in a story, where we didn’t expect any further installments. Will it work?

I remember reading the first reviews of “Sicario” from Cannes. It was a time, when I was already awed by Denis Villeneuve’s previous works. “Prisoners” was a phenomenal, solemn thriller, whilst “Incendies” marked a major accomplishment in the modern indie cinema. “Sicario” wasn’t flawless, but Denis Villeneuve was generally praised for sharp execution, along with Johann Johannsson’s haunting score. Many critics were flabbergasted by Benicio Del Toro’s strong presence too.

The awards season wasn’t the most successful, though the thriller about the Mexican border ended the race with 3 Oscar nominations, including a nom for cinematography by Roger Deakins. Del Toro was considered one of the biggest snubs of the year.

Albeit I loved “Sicario”, I wasn’t overjoyed about the rumors concerning the sequel. It’s a kind of film that seems to be good on its own.

Since “Sicario: Day Of The Soldado” will hit the cinemas later this year, let’s break down the pros and cons of its existence.

Here’s what bugs me with directing a sequel. 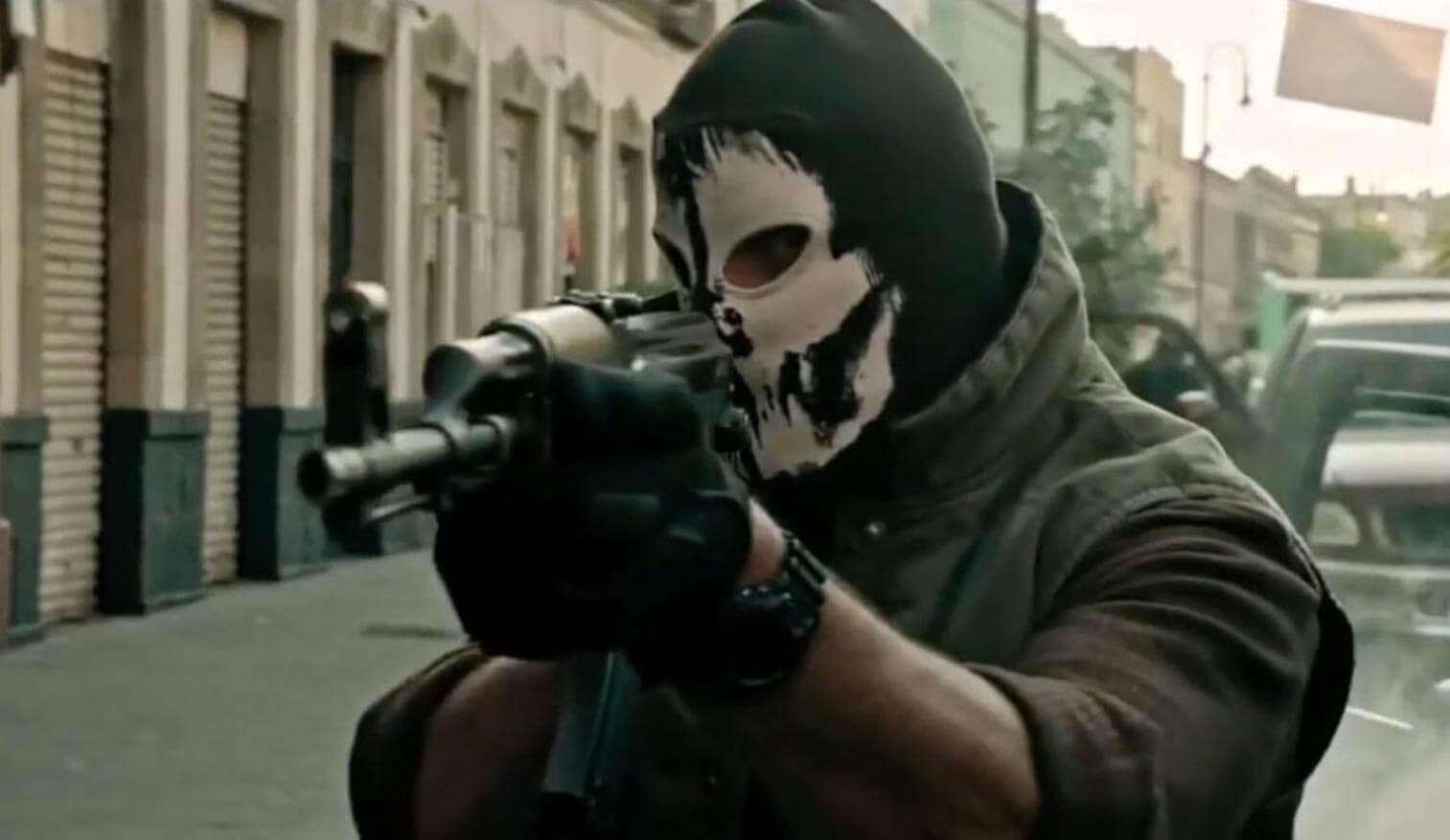 It might be just me, but the way Taylor Sheridan’s script concluded seemed rather final.

The whole film was about Kate Macer – a female agent, who was thrown into a land of wolves. The film didn’t hold a premise of going beyond that idea. It told a very consistent story and was powerful in doing so. It’s obvious that the conjoint forces of FBI agents were only scratching the surface, but this seemed like the whole point of the film. No matter how meticulous the plan was, it could only cut one head of the hydra. 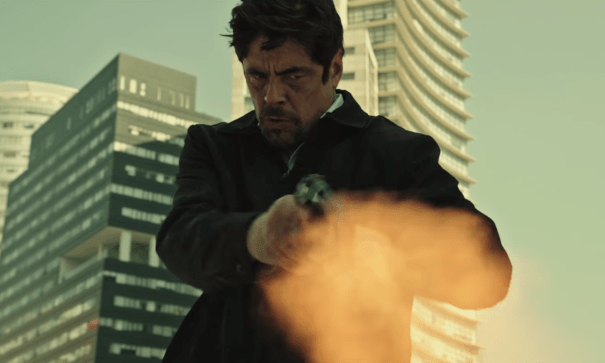 Some characters are great, because of the mystery that surrounds them. Do you think that Heath Ledger’s Joker would be half as cool if we knew which one of his scar-backstories was true?

The same applies to Alejandro. He was a mysterious character, but we knew enough. He waged a personal war as a deeply hurt man, who had nothing to lose. Even the eerie music of the missed Johann Johannsson has been emphasizing Alejandro’s deeply disturbing past. Keeping it in the shadow made these tones sound only stronger.

I’m afraid that exposing Alejandro’s past to the viewers might only deteriorate his image.

#3 Denis Villeneuve and Roger Deakins are not on board

The finally Oscar-winning genius of cinematography, Roger Deakins, has been the silent genius behind “Sicario”. His shots were tremendous. I still remember the shivers I had, when I first drove into Juarez with the crew from the film.

We shouldn’t also forget about Denis Villeneuve. “Sicario” was still – at least to me – his best work up to this day. It might be hard to top that for someone else.