A visual show-off that falls flat like a hockey puck.

“Maria Callas” is a documentary feature that is more-or-less depiction of the career of a famous opera starlet.

The director of the film Tom Volf, praises the protagonist at every step. Maria is basically his muse. The entire documentary is dictated by her omnipresent dreaminess. The script moves forward without haste, slowly painting the vivid landscape of spotlight, cameras and ovations.

Despite this inspiring form, “Maria Callas” is surprisingly flat.

Volf maniacally impersonates Callas with her stage silhouette. Even when he tries to give her more depth, it is far from an insightful look. The bits of her life are either interviews or shots from her tours. This short-sighted approach limits the film’s speech power in a great deal.

The problem might also lie in the protagonist herself. Callas – at least according to Volf’s depiction – is extremely selfish. She never really moves too far away from this overwhelming egocentrism. Even when speaking about the love of her life, it is imbued with selfishness. She elaborates on her diva life with occasional sadness resonating. And Volf direction is very much praising that self-loving approach. With every second shot of Callas surrounded by jostling journalists or reminiscing a goddess in one of her apartments, Volf makes this character suffocate.

It might be rooted in Callas herself, as well as Volf’s imperfect direction. Either way, “Maria Callas” is far from a heart-piercing, moving biopic. It deliberately limits the world presented. It’s flashy in form and shallow in the substance. 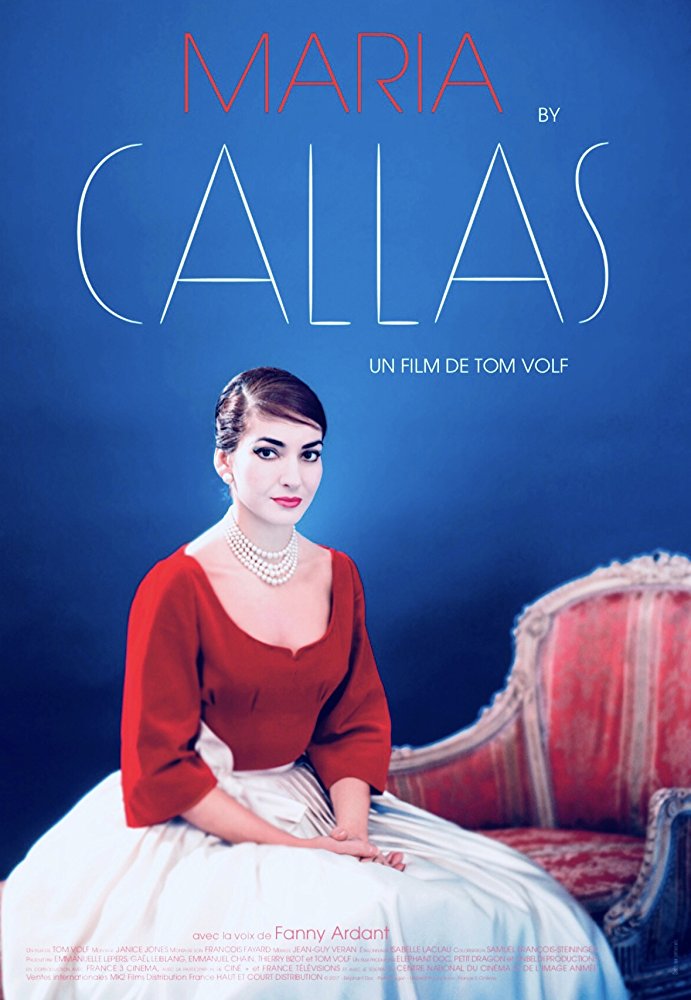