Kelly Reilly and Luke Evans introduce a palette of acting tools, but “10×10” is nonetheless directed without flair.


Cathy (Kelly Reilly) is kidnapped in broad daylight by Lewis (Luke Evans). He traps her in a padded cell and when Cathy desperately tries to escape, he reveals the true reasons behind his actions.


A normal, sunny day, Cathy (Kelly Reilly) is walking in the streets, pops in for a quick meal in a small bar. Seconds later, Suzi Ewing shifts the viewer’s attention to Luke Evans, sitting in a cafe. His wild eyes observe the woman, his tension is palpable. He then follows the redhead to the parking lot and engages in… the most ridiculous kidnapping in the history of cinema (I’m sparing the details here, because you simply have to see it).

These few minutes showcase the entire problem of Ewing’s directorial inconsistency. “10×10” is a sinusoidal ride, where gripping, hermetic, stuffy atmosphere meets the lousy script and directing. 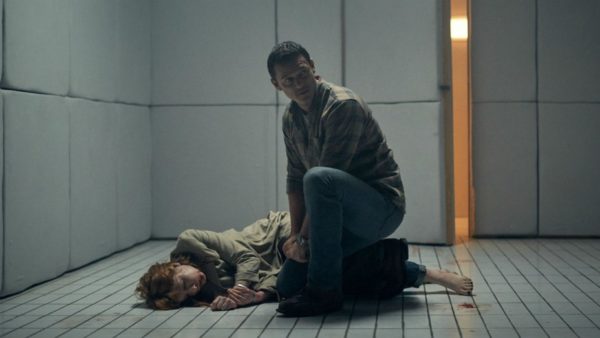 One problem derives from the two main stars and their roles. Reilly can be a powerful, charismatic addition (“Eden Lake” and “Flight”), but she can also be awfully bland (Season 2 of “True Detective”). In order to be convincing, the British actress really needs a very well-written role to immerse in. Frankly, the role of Cathy is not two-dimensional, but it’s still not enough for the actress to build a complex character. Cathy and Lewis are supposed to play a game of lies and doubts, but Reilly is far from a psychologically intriguing figure. She is more of a “that typical female character from a horror movie”. Which is obviously not good.

Contrary to her, Luke Evans carries the film on his shoulders. In around 90 minutes, the actor showcases a range of emotions and forms, from a disturbing psycho to a broken family man. In each incarnation, Evans finds something primal and honest. It’s his acting that generates the unease of the entire film. 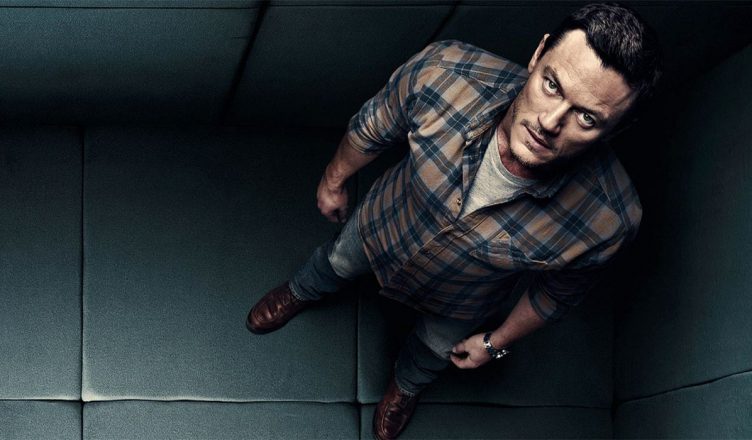 The disparity in the acting field is not the main problem of “10×10”. The real bummer is the lackluster directing style of Ewing. After a while, the film repeats the same beat like a nerve-racking techno song. The more Ewing tries to drill into the psychology of the characters, the less she can extract from them. I don’t know how many times did Evans walk up to the television set, but it constituted the only trigger that his character found (as if anything else in the entire house couldn’t bring the same painful memories).

The hermetic walls of the “designer” house of Lewis didn’t actually help either. The film was obviously supposed to be stuffy, but it went the completely wrong way. It seems as if the whole film led to an out-of-the-blue finale, but there wasn’t enough ideas to fill the 90-minutes gap.

Instead of suspense, there was boredom – the result of poor directing and actors, who didn’t receive enough material to work with. “10×10” is a flairless effort – a kind of cinema that exists in the backstage of real art.