A pointless addition to a universe that nobody feels attached to.

“The Cloverfield Paradox” tells the story of a spaceship crew, which is sent on a mysterious mission. During one of the experiments, the ship is thrown out of its dimension. Whilst the crew tries to find a way back, weird things begin to happen.

I’ll admit that “10 Cloverfield Lane” was a lot of fun to watch. It was bizarre at times, strangely hypnotic and magnificently acted.

Despite that, I can’t understand the reasons behind expanding this small universe of Cloverfield. The entire beauty of the aforementioned entry – as well as the original “Cloverfield” – was the mystery. The omnipresent, unraveled question mark.

However, “The Cloverfield Paradox” offers nothing new, nothing spectacular and – most of all – nothing particularly good. The plot is messy and full of desperate attempts to remain interesting for the viewer. It’s all over the place and God forbid trying to comprehend it. In order to be more “user-friendly”, “The Cloverfield Paradox” boasts with an international ensemble of boring figures. The actors are clueless, whilst the efforts to establish any bond with audience – futile.

What’s more, the film lazily draws from “Alien”, “Blade Runner”, “Moon” and other sci-fi classics, but it belongs to the league of SyFy “classics” way more. Despite that, as it is with the latter category, “The Cloverfield Paradox” is still enjoyable. As a rather cheesy, but definitely well-made visually film. 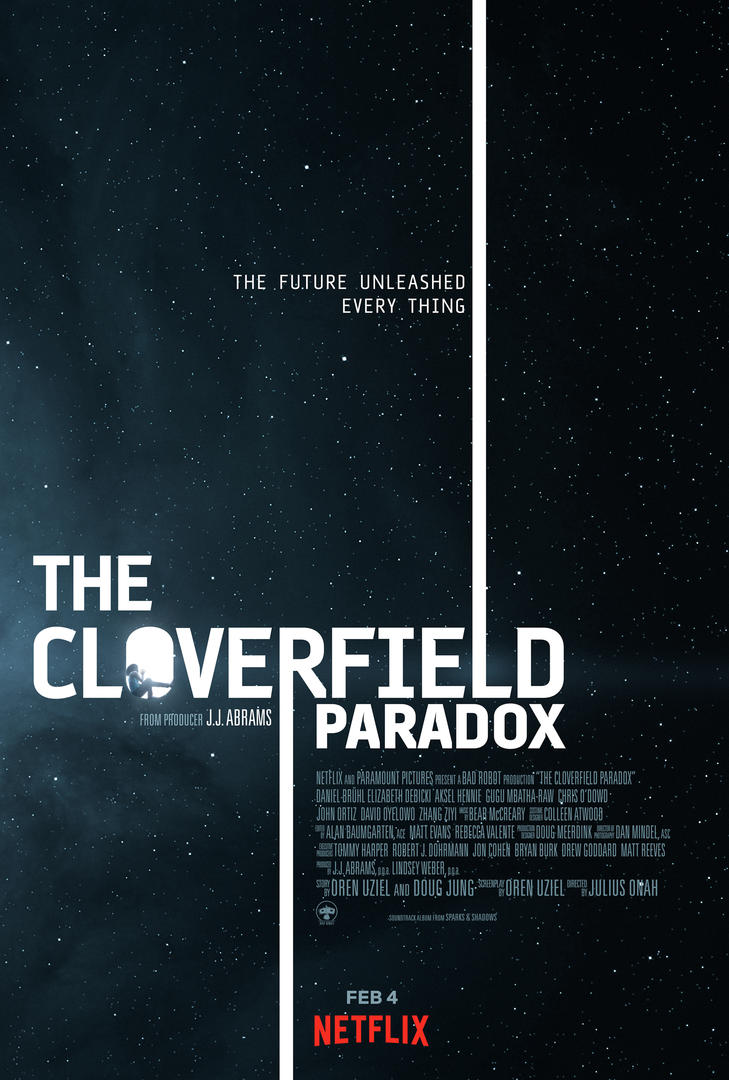