A portion of what happened over the last week in film and music and stuff I have seen or listened to.

Cultural Hater is a place for discussion. Since everywhere on the Internet I read about “how mailing is dead”, let’s bring the newsletter to the page. Each week, find here an update.

I’ll post the highlights of the week – movie premieres I had the chance to find, best music discoveries and other events. I’ll also throw trash at stuff that deserves to be thrown trash at. Some will deserve more, some maybe less.

This is the “cultural” part of the Cultural Hater. 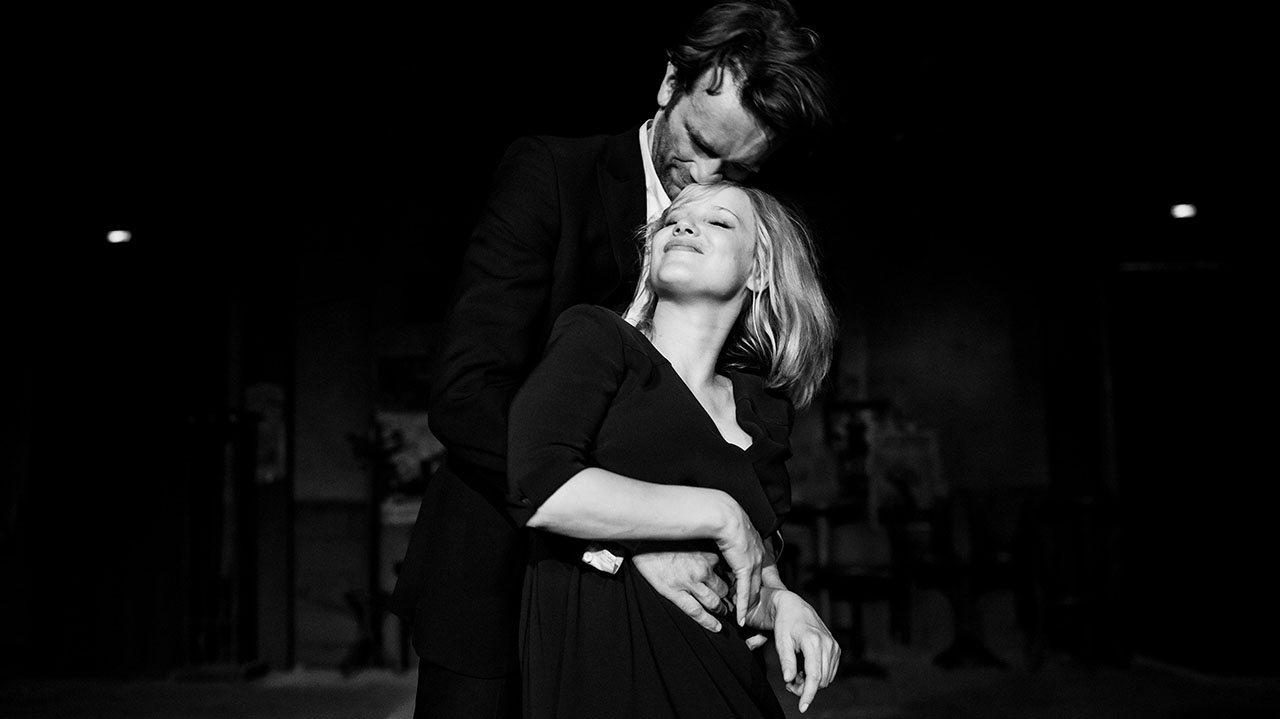 Paweł Pawlikowski’s “Ida” has been a worldwide success, eventually concluded with an Oscar for the best foreign film of the year. After raving reviews at the Cannes Film Festival and an award for best direction, “The Cold War” is set to follow the steps of its predecessor.

Frankly, “The Cold War” draws a lot from “Ida”. The film carries the same aesthetics, the black-and-white melancholia. A huge part of the film’s charm is based on a genuine soundtrack, which paints the film’s canvas better than the script. Setting aside the audiovisual chemistry, “The Cold War” lacks the sharpness of “Ida” in the way it is told. The story is loosely structured and it does seem to me that there was no clear direction as to where this whole romance was going.

It’s a tasteful continuation of Pawlikowski’s visionary world, but I expect a lot more next time.

The Alaskan band has debuted in Warsaw and their concert has stormed my all-time favourites. I came unprepared – apart from their newest album “Woodstock”, Portugal, The Man’s music was a tabula rasa to me. The venue was small, but packed and the American group started their concert on time. What did they begin with? Well, Metallica.

Portugal, The Man has used plenty of all-time classics (The Beatles and T-Rex for instance), cunningly weaving them into their original repertoire. The effect was nothing short of brilliance. The band has presented a great level of musician craftsmanship, with some of their guitar solos giving me shivers.

Apparently, the least “wow” was their breakthru song “Feel It Still”, which the band played in the middle of the concert, preceding it with a text behind their backs “we are playing that song after this one, so don’t worry”.

Portugal, The Man – mad respect for you guys. 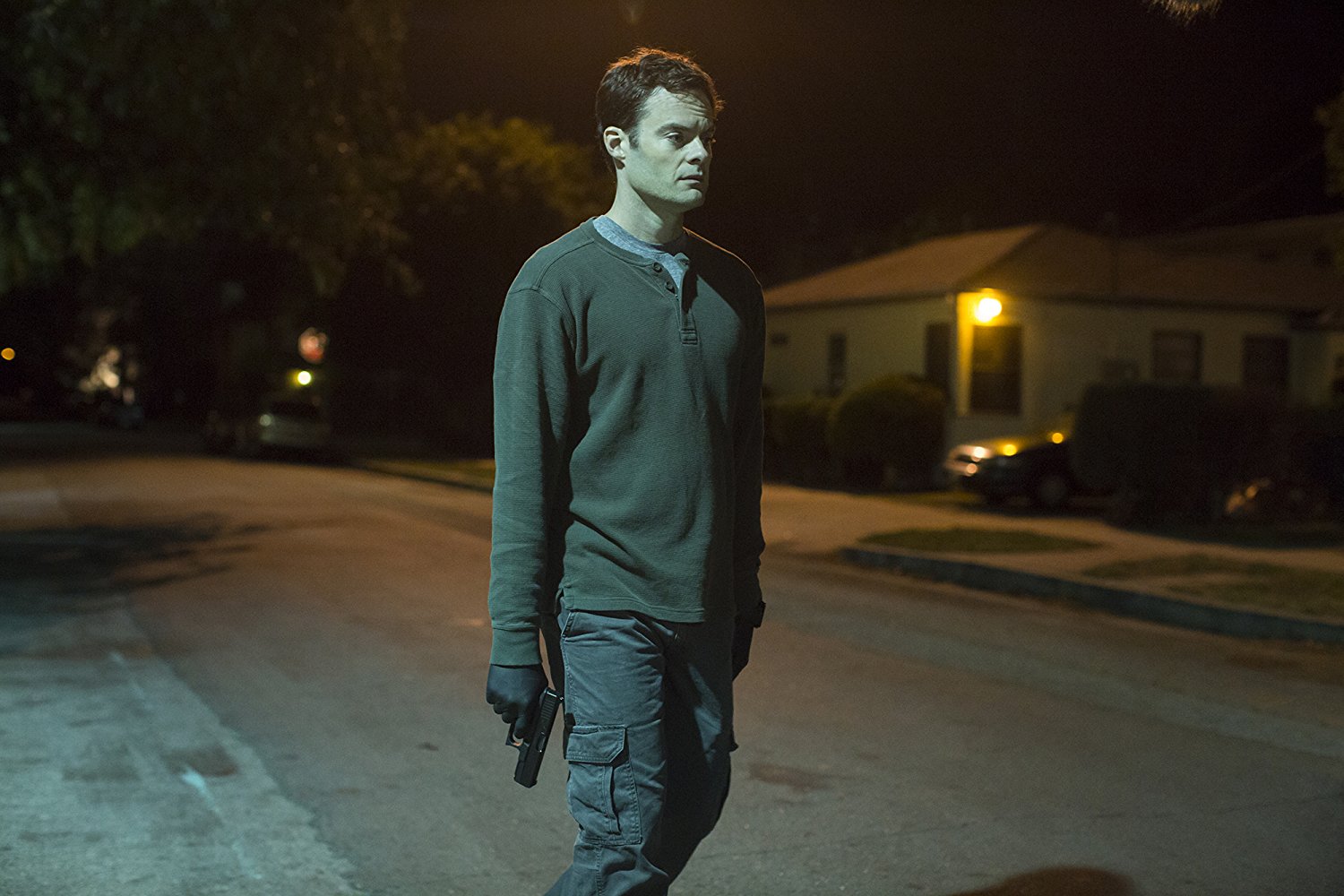 If there’s one SNL cast member, who steals the show every single time, it’s Bill Hader. His facial expressions are priceless, as well as his ability to change the skin of characters he plays.

In “Barry”, he plays a war veteran, whose current job is a hit man. When doing another job, he accidentally finds himself in an acting class, which pushes him towards thinking about an acting career.

I’ve seen only episode so far, but seeing Bill melted my heart. The beginning was good, so I’m hoping to see more soon.

Here are the things I found a little bit less praiseworthy. 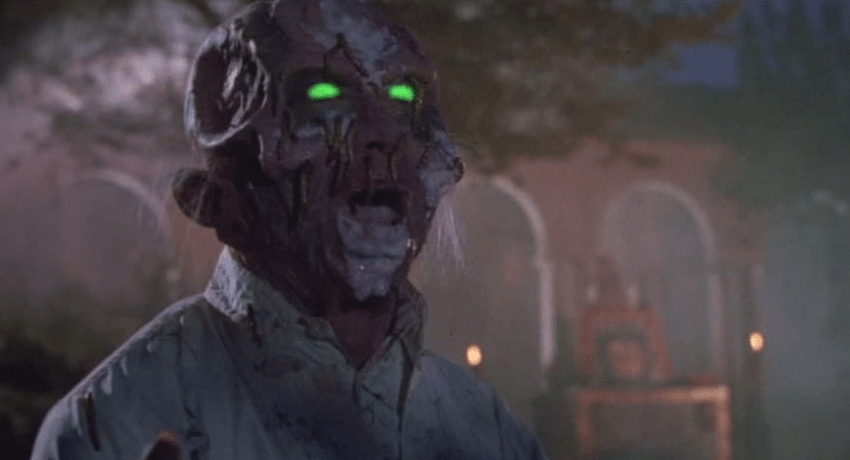 Regrettably, I don’t have as much time to watch trashy movies as I used to.

This “Hate it” section is a bit tricky, because I can’t say I fully enjoyed “Vineyard”. This 1989 movie sucks really hard – it’s a cheaper, worse version of “The Island Of Dr. Moreau”, which should give a hint about how terrible it is.

There are zombies, tragically bad effects, wooden acting bits and people trying very hard to believe that they have a career in acting ahead of them. Obviously, it’s funny as hell too. 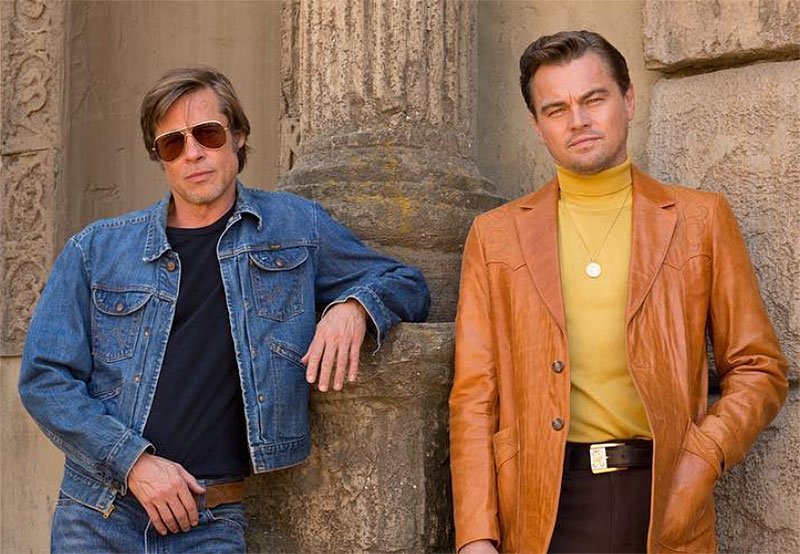 The excitement over the new Tarantino movie’s photo 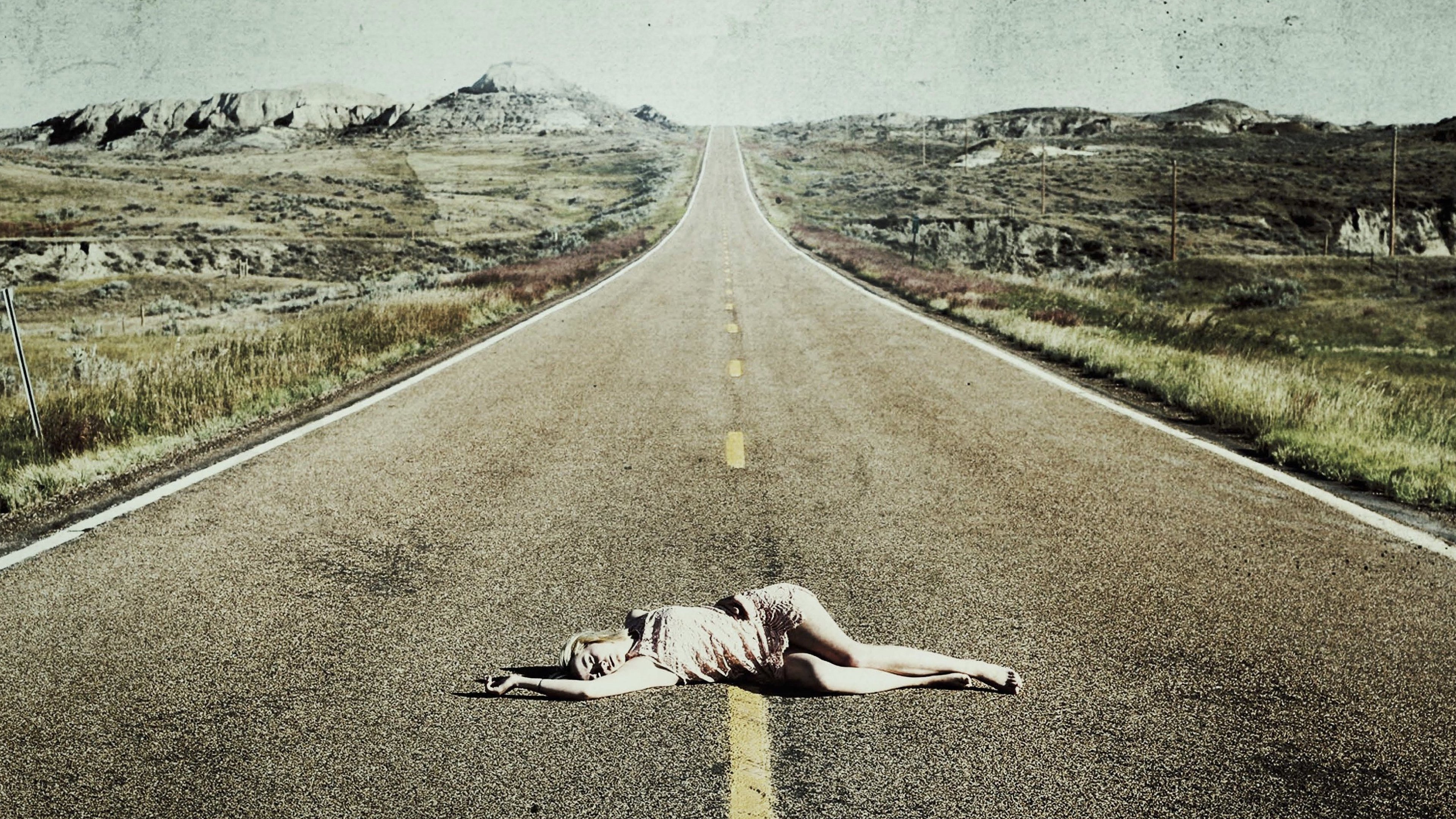 I love mind-blowing movies. The kind of stuff that David Lynch eats for breakfast.

“Bottom Of The World” has given me high hopes right from the start. The movie was a crossover between “Mulholland Drive” and Quentin Tarantino and it could only get better, right?

Well, it’s not the case here. “Bottom Of The World” offers a fantastic premise, but burns too much oil on following its bleak protagonist in a clueless journey. The film’s constantly messing with what’s real and what’s not, but it seems that by the end of the story, the writers lost their track too.

Some films become vastly overrated for no specific reason. “Love, Simon” is a tender story about a teenager, who wages a perfect life of an upper-class American and – YOU COULD NEVER SUSPECT THAT – is gay.

The fact that Simon is homosexual is supposed to do the whole trick in the film. However, as “Moonlight” worked so well due to its ultimately universal truths and message, “Love Simon” is just another teenage drama, trying to surf the same wave “13 Reasons” did. There is a nice touch in the way the story works like a whodunnit, but it’s overly sweet and predictable.