“Girl”, a debut feature by Lukas Dhont, is a tremendously executed drama about self-acceptance.

With the opening shot of sunbeams, fleetingly touching the 15-years old Lara and her baby brother, Lukas Dhont already catches a glimpse of brilliance. It’s a charmingly delicate beginning of Lara’s story –  a girl who decides to go through a hormonal treatment in order to change her body. Lara is also an aspiring ballet dancer, but the hatred she has for her body is becoming an obstacle in the career.

At its core, “Girl” is a story of accepting your own self. Dhont is always very intimately observing Lara’s life, and he skilfully narrates her story from two perspectives. On the surface, Lara is a charming teenage girl, who’s always “okay” when asked, always emanating joy and positivity. 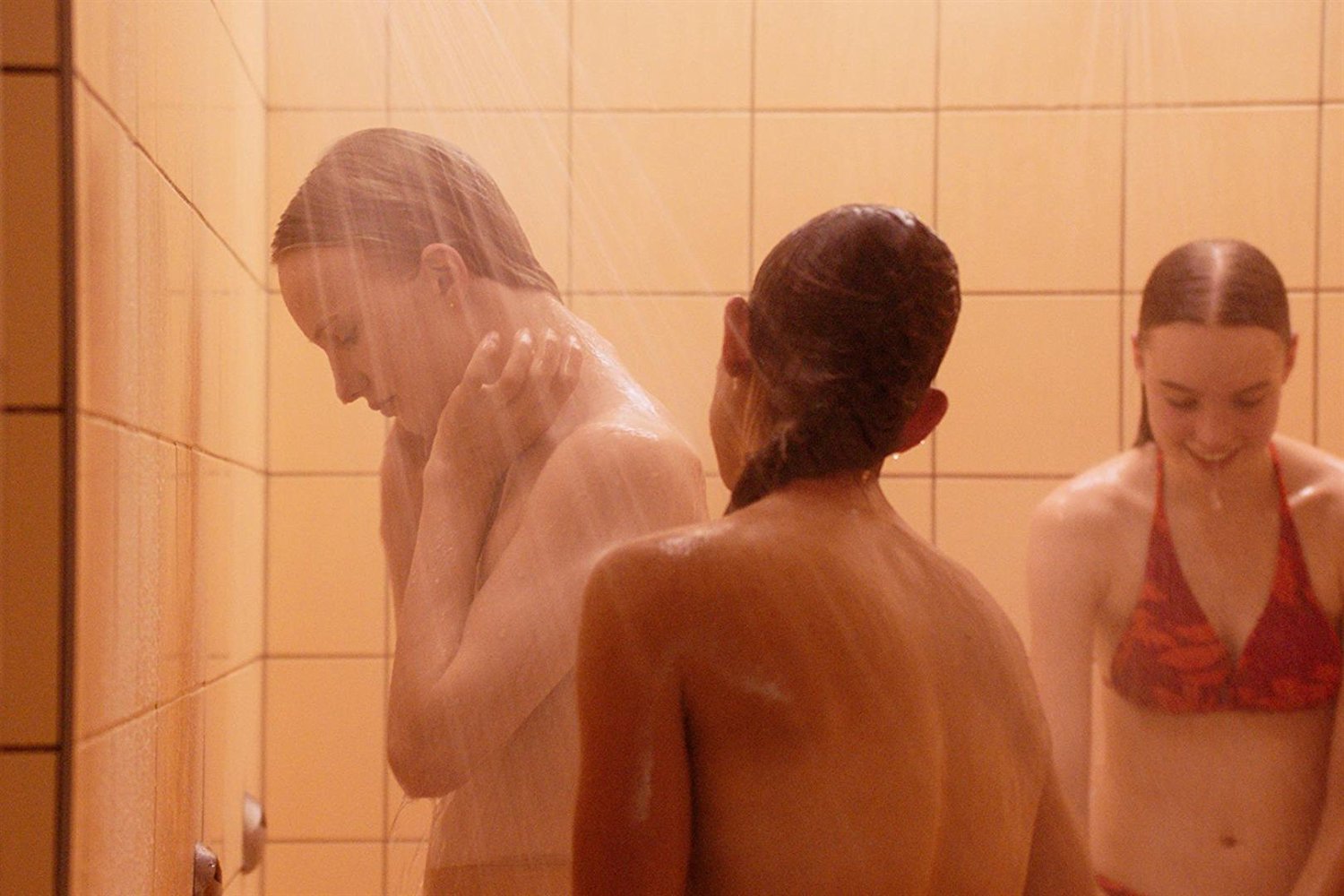 Once Lara is all alone, Dhont shows us the devastating truth about his protagonist. Lara is filled with heart-wrenching sadness. She hides her masculine genitalia by using plasters (which is a very disturbing part of the film), looks almost catatonic when glancing at her body in the mirror. Her tribulation is deeply hidden under the fake smile she mastered to ooze around herself.

Dhont is also cautious about being too suggestive in the way Lara’s surroundings perceive her. The girl remains very thick-skinned, resilient in the way her friends act around her. Her peers from the ballet class are obviously not supportive, feeling as if an alien is walking among them. However, this refusal is a part of challenge that Lara accepts. She’s a fighter, that we admire. 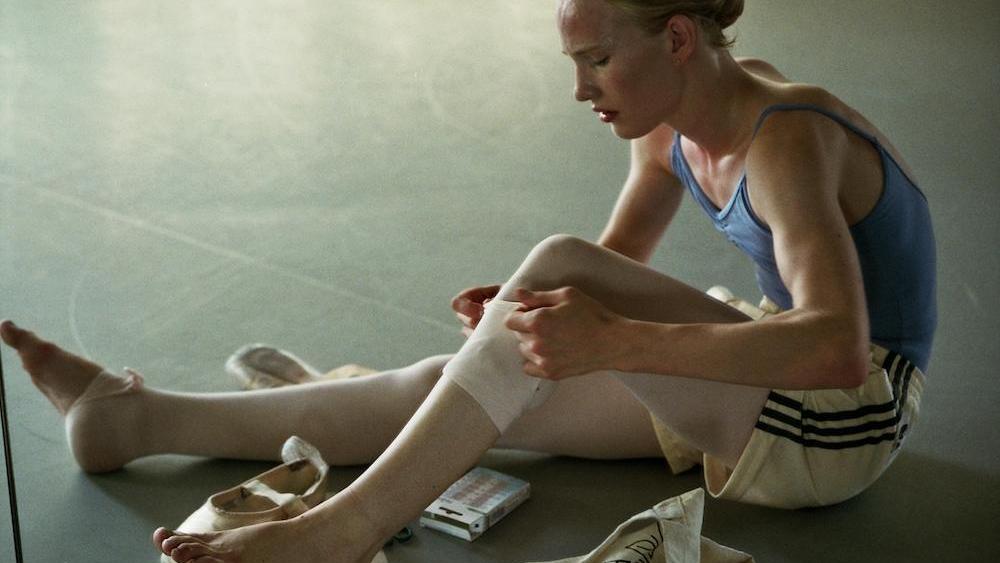 In such a heavily character-driven film, a lot depends on its protagonist.

The lead in Lukas Dhont’s film is Victor Polster, who is simply phenomenal. The young actor channels all the commotion that devours Lara from the inside. Her obsession with the male body is palpable, because Polster is so powerful in the way his body moves. The actor speaks with his eyes, the little, revealing gestures. The pinnacle of his performance are stunning sequences of the ballet classes though. In these numerous scenes, we get to see Lara fighting her own demons, her own weaknesses being shattered to pieces. It’s a convincing allegory, which Victor Polster uses as his great advantage.

Along with this remarkable lead goes the supporting role of Arieh Wolthalter, who plays Lara’s father. Dhont is not bringing their difficult relationship forward, but rather uses it to emphasise the girl’s struggles. Wolthalter is tremendous as the loving father, whose helplessness is as frustrating for himself as it is for the audience. He is not a typical uncompromising father figure, whose authority is of utmost importance – it’s a man, who wants take away his daughter’s pain.

When talking about the ballet scenes, it is only right to praise the visual side too. The camera follows Lara as she sweeps the floor with her gracious moves, but also finds seconds to focus on her face, which reveals the outstanding effort she’s making. Dhont can dribble with the camera movement, allowing it to paint a big part of the story without any words. 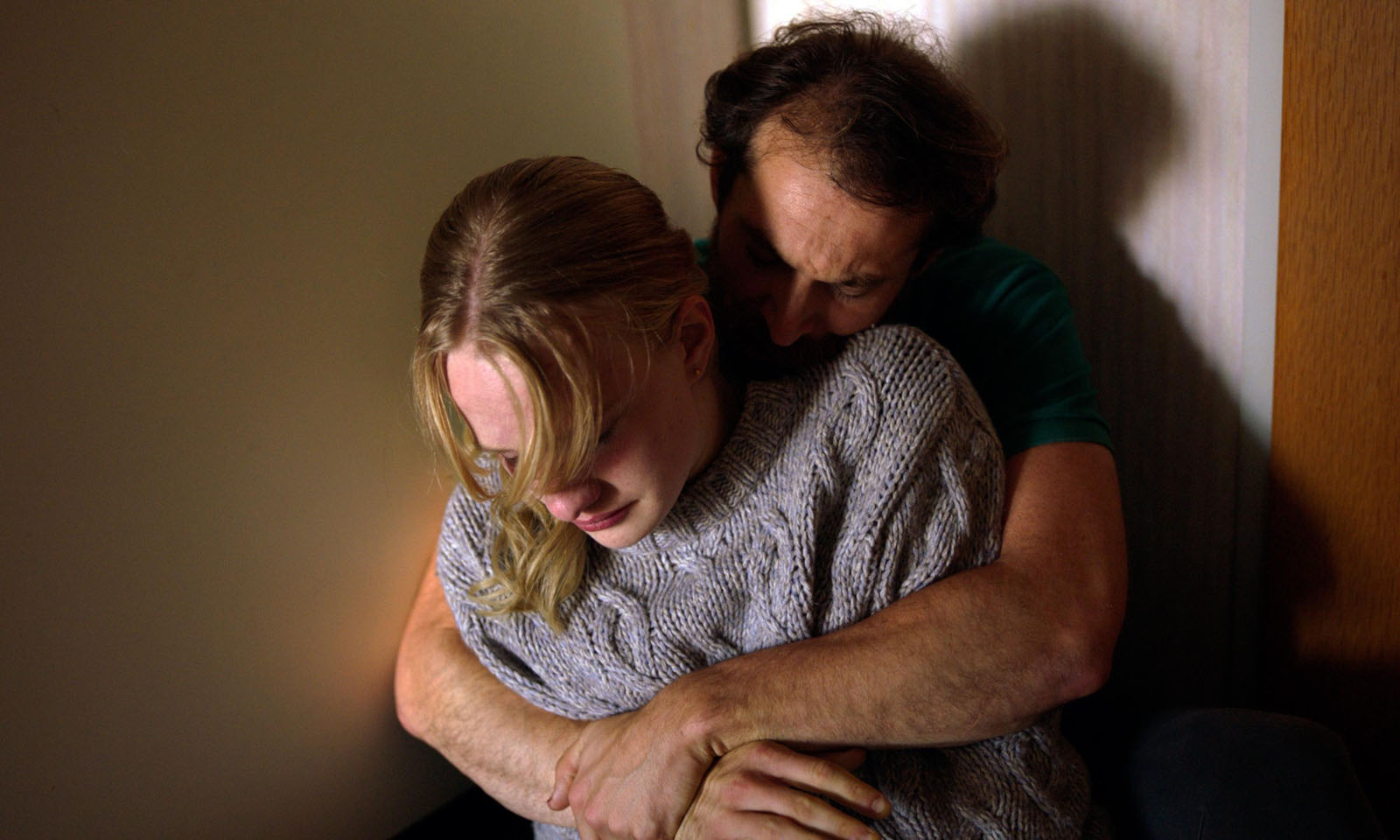 If there’s anything that can caught my hating eye, it’s the haste that Dhont exhibits in some scenes. There were moments, when the director had found a tremendous shot, added a genuinely hypnotising song, but didn’t allow the scene to fully resonate and flow. Although it was repeatedly used and turned into a kind of mark of “Girl”, some sequences begged for a more Xavier Dolan-esque approach.

Notwithstanding this insubstantial drawback, “Girl” touches your heart deeply. Lukas Dhont told an intimate story with grace and subtlety. It’s a relatable film, where the protagonist seeks self-acceptance like we all do. Every day is a struggle, a little war fought against the universe. As Lara’s example proves, it takes serious guts to face it.