“Manhunt: Unabomber” was a great spectacle and it’s a pity that it remained in the depths of Netflix catalogue.

In the late 2017, Netflix premiered “Mindhunter“, produced by David Fincher and Charlize Theron. It’s one of the darker, but riveting Netflix production. Thanks to its existence, a real gem has gone completely unnoticed – “Manhunt: Unabomber”.

Here are five reasons, why the series deserves much more recognition.

“Manhunt: Unabomber” is profound in its simplicity. There’s no lack of coherent direction, there’s nothing to cut off. The whole machine works perfectly fine, slowly revealing the story and making use of separate timelines as “True Detective Season 1” did. It happens so, because the script is simply top-notch.

#2 Forgetting the easy way out

The leads in “Manhunt: Unabomber” are two people who – although remain on the opposite sides of the fence – seem to be prone to some sort of mutual magnetism. It’s a great place to start – what if the bad guy is actually a bit right?

Albeit it’s a great concept, it might be a trap set there. Sympathizing with the antagonist didn’t work out great for “Narcos”, which was vastly criticized for the first two seasons made the drug kingpin Pablo Escobar look “cool”. Even though the series portrayed the atrocities he committed, it didn’t land totally unambiguous.

But creators of “Manhunt: Unabomber” were seemingly aware of that fact. Kaczynski is not absolved of his crimes. His deeds are always present in the discussion. The series seeks for a deeper understanding though – to know why it happened. Kaczynski is shown as fragile and misunderstood, but there is not a single moment, when his sins are forgotten. 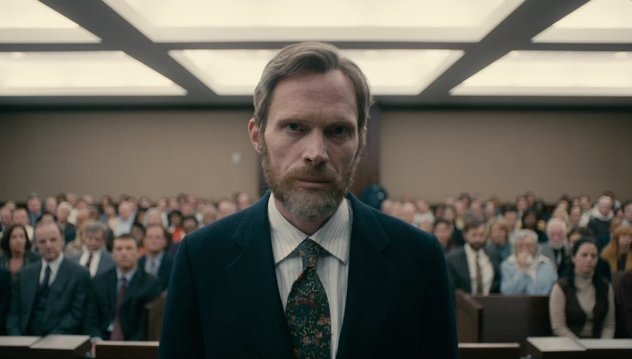 Unabomber’s story was skillfully hovering from one extreme to another, but it still maintained balance. The main thesis stated that the monsters like Ted Kaczynski are forged – at least partially – by the society. The key word being “monsters”.

On the other hand, the series never took the risky road of defending its perpetrator. There was always a scent of condemnation in the air, even when Ted’s misery was melting the ice in our hearts.

Having said that, “Manhunt: Unabomber” has maintained a very clear direction. There’s no white and black in the world – behind these atrocities that the Unabomber has committed, there was a hidden pain. Even though the man was damaged, he got what he deserved in the end. 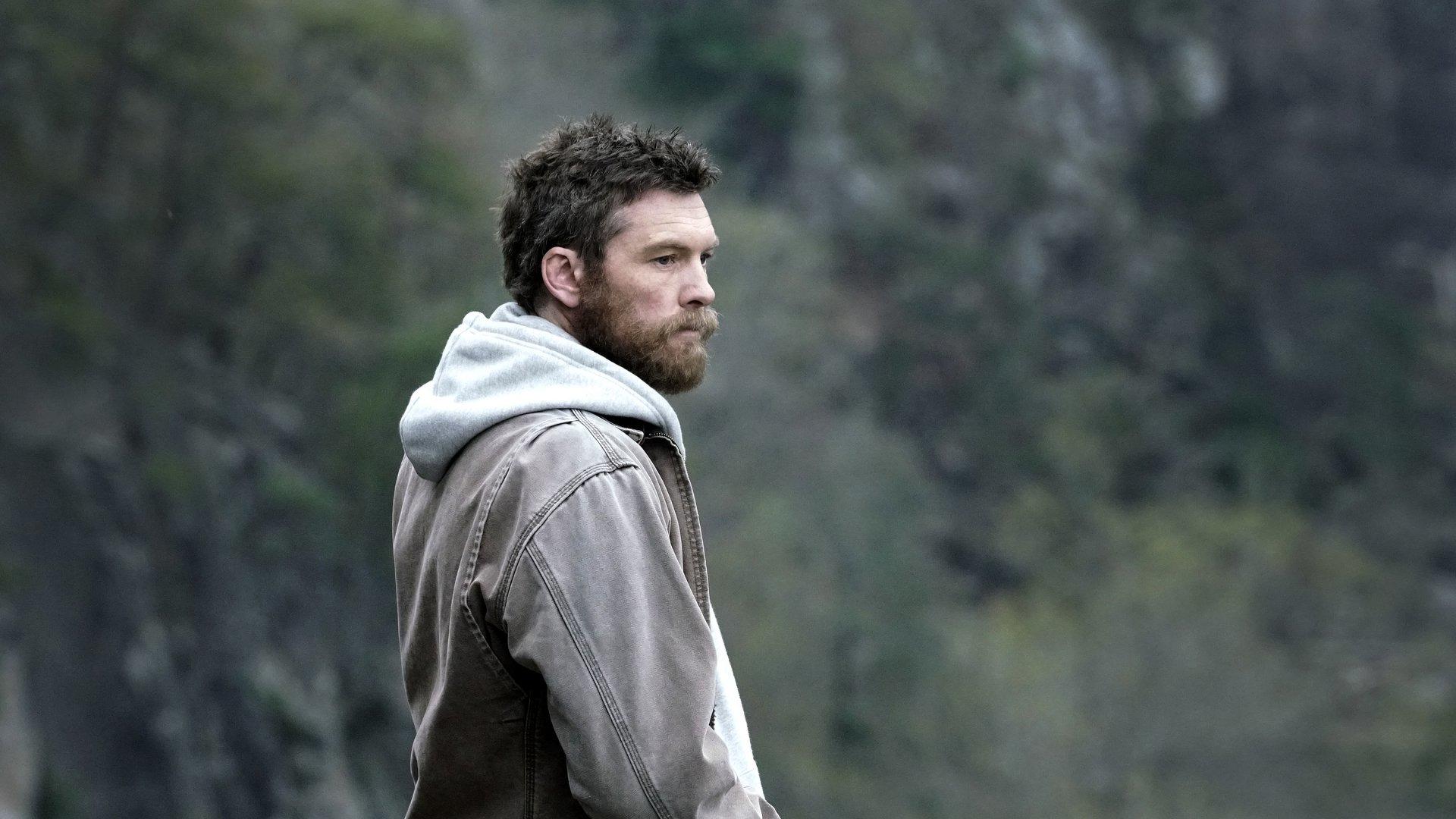 Paul Bettany is a vastly underappreciated actor. His portrayal of Ted Kaczynski was riveting, with layers of the character unfolding in the consecutive episodes. Bettany was able to channel all of the contradicting sides of Kaczynski – from an obsessed maniac to the conflicted, tormented by his own sins soul. Bettany’s performance was simply breathtaking. The barefoot forest dance scene was stuck in my mind long after watching the series.

Despite Bettany’s prominent role, the most unbelievable part has been Sam Worthington. A B-class actor, whose mostly profound popularity-wise achievement was “Avatar”, was my biggest worry at the beginning. However, Worthington has proved himself to be the perfect match. Not only did he have chemistry with Bettany in their scenes together, but he grasped the passion-turned-into-obsession of agent Fitz, which was slowly detaching him from daily routine.

I’m a big fan of stories contained within one season, the so-called anthologies. It’s a great concept, which is an intersection of traditional TV series with cliffhangers etc. and cinema’s storytelling.

“Manhunt: Unabomber” didn’t leave any stone unturned – the story was interestingly developed, without either slowcoach pace or unneeded haste. There was time to prove that there are two sides of the same coin and the series was thoughtful about asking the right question – who forged that coin in the first place?

I also encourage you to listen to the interview with Paul Bettany, who played the role of Ted Kaczynski in the series.