“Isle of Dogs” marked a thrilling moment in the cinematic offerings in 2018.


“Isle of Dogs” has divided the audiences at the moment of its premiere. Critics loved it, audiences were not too fond of it. But truth be told, Wes Anderson is one of those rare author filmmakers, who usually find ardent fans of their works, as well as those harshly criticizing. Some say it’s what makes a true artist, right?


Yet “Isle of dogs” has been his most polarizing film up to date. People found the film offensive to the Japanese culture, others claim it’s obsolete in its narrative style. Then, there were viewers, who found the film staggering in its audiovisual decor.


Here are some arguments, which support the idea of “Isle of Dogs” being a sweet little masterpiece. 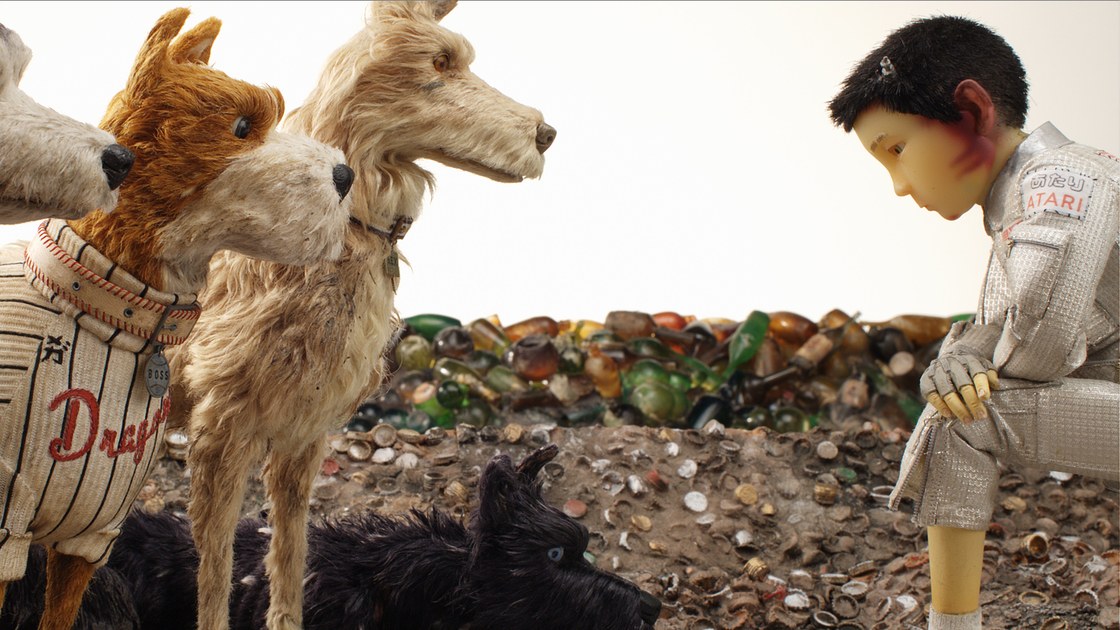 Modern times are really tough. We have developed an over-sensitivity to anything that might be even remotely racist or offensive. Years ago Monty Python laughed at the British stiff culture, and the Brits laughed along. Imagine them making a career today, in a world traumatized by irony.


Anderson’s animated feature is set in Japan, which is key to the story. It uses lots of the characteristics of the country’s rich traditions – the setting actually fosters many plot moments and pushes the story forward.


Arguably, the problem with “Isle of Dogs” is that it sometimes exploits the worst features of Japan. Anderson takes the rigid frames that rule the Japanese culture and over exaggerates them. The Japanese are shown as a highly-submissive society, fueled by hatred and blindly following their leader Kobayashi.


These cultural exaggerations serve as an essential background though. The long-waged war of cats and dogs is rooted in a quasi-samurai culture (meaning the dogs are loyal to death), with repercussions seen in the story. However, it’s far from offensive. The film creates its own reality – the Japan as we see there is nothing close to what we know obviously. A piece of advice – read between the lines.

Voice acting in most of the animated films is put in the shadow of the storytelling. That’s what often happens in Pixar productions. There’s often so much going on that the space for exhilarating acting pieces is shrunk to a minimum.


In the case of “Isle of Dogs”, the stellar cast is put to good use. Bryan Cranston and Edward Norton both conjured memorable characters, imbuing the furry puppets with a soul.


It kind of pings back to the culture argument – making long story short, the music was seriously rocking.

From the very beginning, music adds a lot of flavor in Anderson’s recipe. Firstly, the inspirations drawn from the traditional Japanese music definitely enriched the experience. I especially liked the main theme, which cropped up several times in the film. The throaty vocalizing with a rhythmic, drumming beat and sax was a tasteful inspiration.

At times, the sound design was much like game soundtracks too, giving me the vibe of long-forgotten, very cinematic “Fable”. On the other hand, it didn’t cross out the option to bring a feeling of “Throne In Blood”, using much of its poignant soundtrack as an inspiration.


This entire work of Alexandre Desplat is staggering and should definitely remain under the radar when it comes to the award season. And try to tell me that you didn’t hum “I won’t hurt you” after the screening.

I might have a serious fetish for stop motion. Few years back I have fallen in love with “Anomalisa”. This year, it’s “Isle of Dogs”.

The animation is absolutely gorgeous. It’s almost criminally inventive and creative. Just imagining the fact that all of these shots were small sets makes my heart melt. Using the depth of the built sets, “Isle of Dogs” is paradoxically both hermetic and spacious.


The film managed to jump beyond flashy animation tricks though. It managed to create a real story with real characters. These little puppets, this little boy – they became alive on screen. Animation – although nothing short of brilliant – was a means to tell the story.


Lighting design played its part as well. Thanks to the masterful romance between the shadow and the light, some scenes were played out to be naturally scary. The camerawork extracted the best from the sets and its linear movement – Anderson’s trademark – has been perfectly fitting.

It was a puppet show, which felt staggeringly real.

# 5 What it actually says

Animated films and tv series are beginning to be more open about difficult matters than real-life productions.

Anderson uses dogs for an important reason. Their loyalty is key to the story. They do not revolt, they do not seek revenge. They are the most loyal part of the society.

“Isle of Dogs” is not playing charades with the audience. There is a clear symbolism written beneath the story. The allegories to the dangerous social divisions (cats and dogs obviously symbolizing the good sort of people and the bad), radical political movements and bloody reigns are all very real.

There is something heart-warming, but also socially terrifying in Anderson’s film.

It’s a brilliant film, which resonates with a strong narrative style, sharp eye for a detail and a genuinely fascinating Japanese tradition weaved in. I like the fact that it was received the way it was – it means, that the audiences still divide (ergo still can be triggered). Isn’t it a good sign?