How to tell a story of the making of the allegedly worst movie ever made that both pays a tribute but also does not end up a fanboy production? Ask James Franco, the director, producer and leading actor in “The Disaster Artist”.

I was extremely hyped for Franco’s approach to “The Room”, as Tommy Wiseau’s disastrously bad romance drama was one hell of a production. James Franco decided to take on this story from the perspective of “a dreaming coming true”. When two guys meet – Greg Sestero (Dave Franco in a very convincing supporting role) and Tommy Wiseau – they are aspiring artists. Or at least that’s what they think.

Horror films never make it to the top for the sole reason that a crushing majority of them gives nothing more than a cheap thrill.

“Get Out” is a story of an Afro-American guy named Chris, who visits his girlfriend’s parents for the first time over the weekend.

Peele offers an intense, sometimes hilarious kind of ride, with intentionally cringeworthy racial puns that pop out for almost the whole screening. Thanks to the distance that Peele has towards the script, “Get Out” is disturbingly hypnotizing. It also boasts with some fantastic performances, among which Daniel Kaluuya as the lead and Caleb Landry Jones and Allison Williams in supporting roles deserve most of the credit. “Get Out” makes you grab the edge of the seat without any gore or cheap tricks – the creativity and atmosphere are the key to Peele’s immense success.

Pixar means quality. Even if the studio reaches a downward point – like the “Good Dinosaur” few years back – it is still a relatively watchable thing. But for a long time, Pixar didn’t come up with something as beautifully imaginative as “Coco”.

The story focuses on a boy in Mexico, who dreams of becoming a musician, even though his family hates even the most minute piece of music. He embarks on an adventure into the world of the dead on the celebration of Dia De Los Muertos, in order to find his grandfather – the greatest singer in the history of Mexico. “Coco” is a startling piece of animation, which I have longed for. It bursts with saturated palette of colors, catchy soundtrack pieces and follows a worthwhile story. On top of that, “Coco” delivers an uplifting message to the viewers, which can be perceived in a different way by adolescents and juveniles. A message that has never been so clearly stated in any animated movie of Pixar before.

The Safdie Brothers had little of credibility in my eyes after I watched “Heaven Knows What”, their somehow acclaimed, drug-fueled nightmare that cost me an hour and a half of my life. Therefore, I was extremely cautious once the first raving reviews of “Good Time” emerged.

Yet, the development of these two young directors is astounding. “Good Time”, which tells a story of two brothers who commit a bank robbery that goes wrong, is the best thriller that came out this year and one of the indies that should become an instant classic. Robert Pattinson’s role as Connie – the brains of the heist – hits another peak in his career (right after 2014’s “The Rover” in my opinion). His performance is flawless, where Pattinson manages to capture attention of the audience, notwithstanding the chaos that unravels around him. “Good Time” delivers also a stellar supporting role of Ben Safdie as the second brother, who is a show-stealer in the opening and final scenes of the film. Additionally, the soundtrack by Daniel Lopatin is one of the best synth and electronic compositions I have heard in a long time. All in all, “Good Time” is a riveting variation on heist drama, which begs to become a classic in upcoming years. 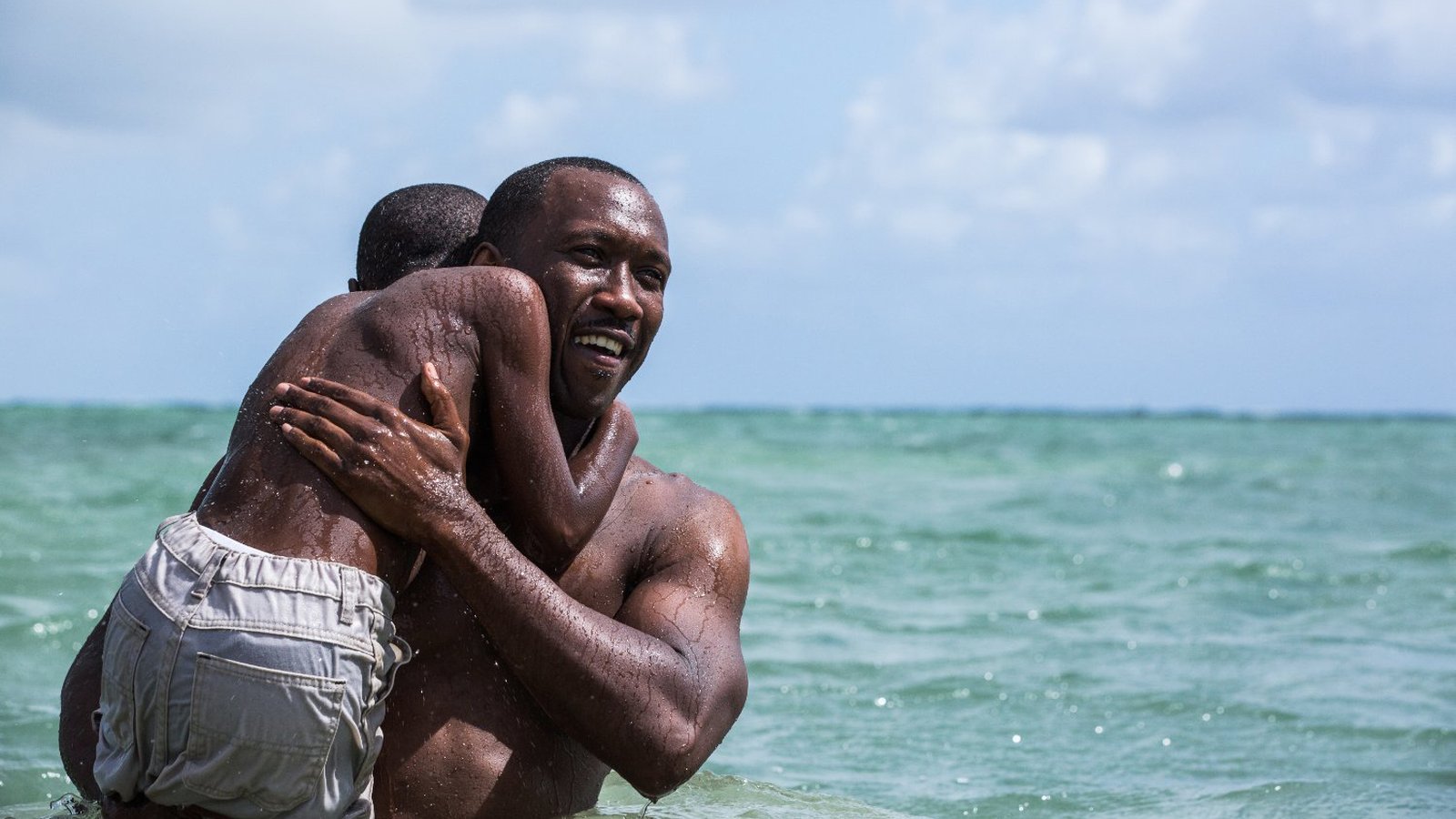 Although technically this indie darling that garnered 3 Oscars was a 2016 film, I only had the opportunity to see it this year. Jenkins’ drama, divided into three parts to tell a story of an Afroamerican named Chiron, is one of the most sensual and beautifully artistic films of the century.

“Moonlight” has an unprecedented fraction of magic, which is most visible in some of the most prominent scenes of the last year (the “Middle Of The World” scene to serve as an example). The power of Barry Jenkins’ drama lies in the entire composure of the piece. Probably the most solid fundament is acting, where it’s hard to point out any weaker spots. All three actors, who portray Chiron at different ages are on-spot, Mahershala Ali’s Oscar-winning supporting role as the not-too-ordinary father figure Juan and Naomie Harris as Chiron’s drug-addicted mother – they all put their hearts and souls into the film. “Moonlight” has also one of the most melodic and diversified soundtracks of the year, which fathoms deeply into the constantly changing life of the protagonist. It’s a beautiful movie that well deserved all the recognition it has gained.

Christopher Nolan has been an enfant prodige of Hollywood for years, but he never came as close to perfection as in “Dunkirk”. His re-telling of the greatest fallback of alliance forces during World War II is a gripping tale, divided into three timelines. It’s a film difficult to follow and one that often creates an almost unbearable tension. But once we allow its magic to work, it resonates with an incredible cinematic power.

The true genius of “Dunkirk” lies within its approach towards the genre. Albeit “Dunkirk” is often soaked with war drama panache, Nolan was brave enough to turn down the possibility of a bloody festive in order to tell a gripping human portrayal of fear as a social phenomenon. “Dunkirk” lacks an ordinary soldier in its core, as the true protagonist is the time – how it creeps into everyone’s minds, how it pushes the events towards the inevitable. Hans Zimmer’s nuanced and “timely” structured soundtrack perfectly fits this vision, whilst Hoyte Van Hoytema’s cinematography is an exhilarating experience. “Dunkirk” will not be easily forgotten.